Brazilian Samba School Beija-Flor de Nilópolis is the champion of the 2018 Rio de Janeiro Carnaval, one of the largest popular celebrations in the world. Commanded by Neguinho da Beija-Flor, the samba-enredo “Monstrous is the One Who Does Not Know How to Love”, made a parallel between the Mary Shelley’s terror novel “Frankenstein”, which turns 200 this year, and the Brazilian social ills. Corruption, inequality, violence, and intolerance of gender, race, religious and even sports formed the scenario of “Brazil monstrosity”. In the original story, a scientist gives life to a creature constructed with parts of dead people, becoming an ugly figure.

Neguinho da Beija-Flor performs with California based band, CaliSamba as part of his 9-cities U.S. tour. Tickets available on Eventbrite. 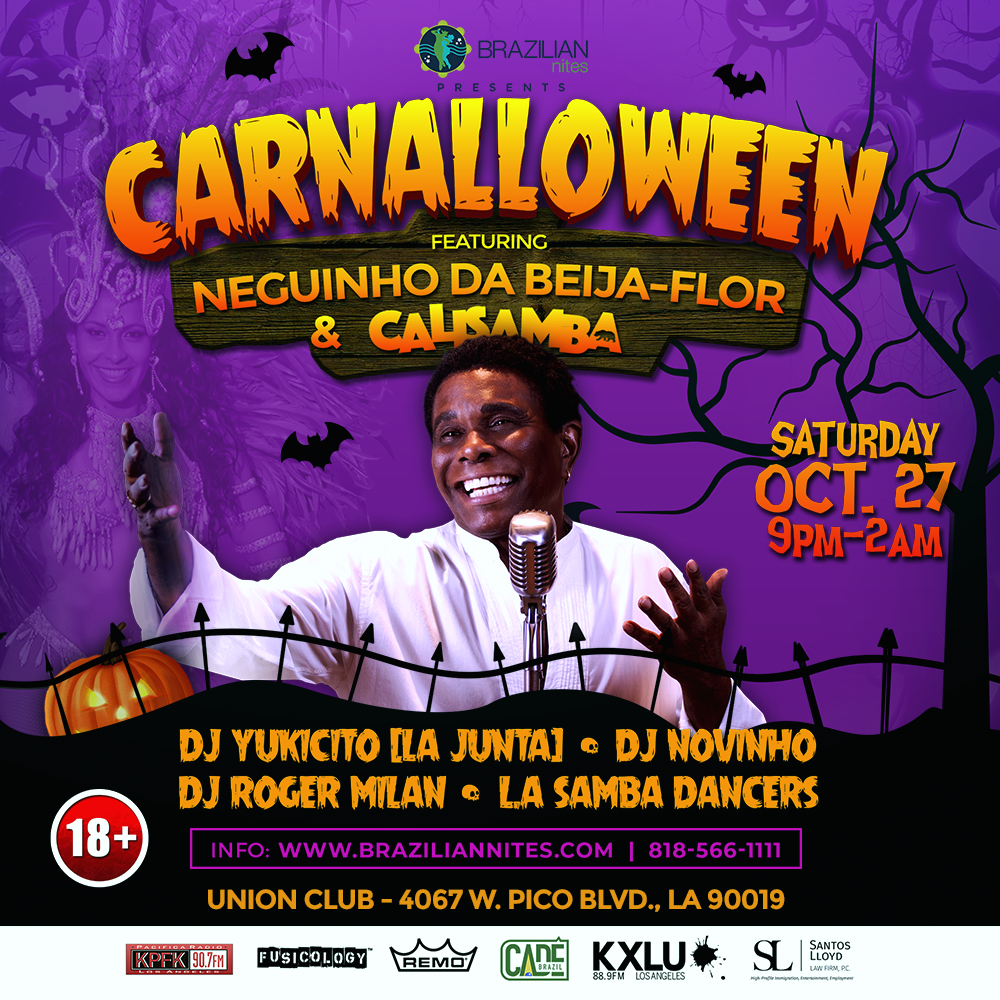